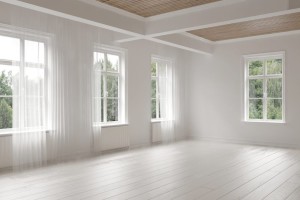 An empty-homes tax of 1% has been approved by the City of Vancouver. It’s a move calculated to correct a market where housing is often treated as a commodity in a city that’s in short supply.

Patrice Impey, general manager of the city’s financial services group, says set up costs will include a one-time expense of $4.7 million and an additional $1.5 million in annual operating expenses starting in 2018. Although the levy is not intended to be a significant source of revenue for the city, it’s expected to cover administration costs.

Details of the plan were unveiled at a meeting held last week, attended by Impey and other senior staffers. It’s believed that the tax could turn 1,500 to 4,200 empty units into occupied homes, although those numbers are based on assumptions rather than hard data.

“Housing’s really about homes first, versus a business interest,” Robertson said before introducing the plan. “We need to rectify that balance.”

Since early talk of the empty-homes tax, city officials have speculated that it would likely be set between 0.5 and 2% of a home’s value.

If approved, the tax will be the first of its kind in Canada, and would be introduced in 2018. Only vacant homes would be applicable for the tax. Homeowners would be required to fill out a self-declaration of whether their property is a principal residence, tenanted for a combined six months a year, eligible for exemption, or vacant.