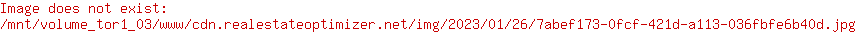 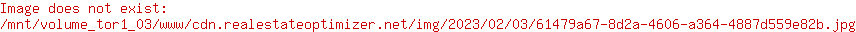 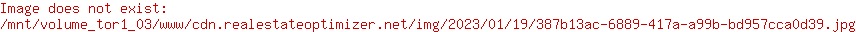 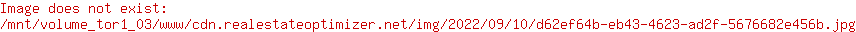 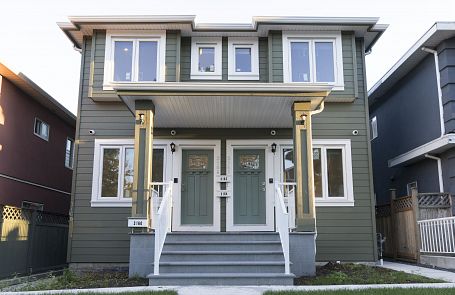 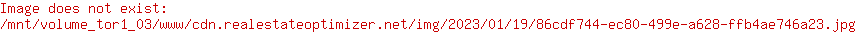 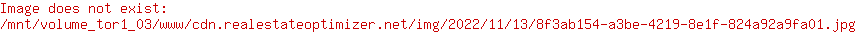 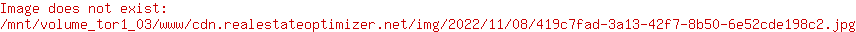 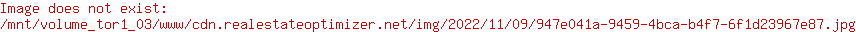 Targeting townhouses in  Renfrew will place you at the centre of one of the largest neighbourhoods in East Vancouver. From Hastings to Grandview and from Boundary to Nanaimo, this large and lovely neighbourhood is undergoing major revitalization, which means it’s a grab bag of amenities for the family-oriented homeowner targeting both value and convenience.

Renfrew is undoubtedly one of Vancouver’s great up-and-comers. With good schools, reasonable housing, and close proximity to Vancouver proper, the neighbourhood has drawn families of all different ethnicities, backgrounds, and economic brackets.

The East Village shopping district, once called Hastings Sunrise, now boasts incredible eateries and one-of-a-kind establishments, including the Dayton Shoe Co., which has handcrafted distinctly Canadian leather footwear since 1946. Their big neon boot is a familiar sight, cheerfully illuminating evenings on the Hastings strip. For those who whose interests extend beyond shopping, Renfrew boasts no less than two community centers, which offer an assortment of family-oriented activities, as well as resources for childcare. There’s an abundance of green space thanks to Rupert Park, which features a  lovely Pitch n’ Putt, and the Central Valley Greenway lives up to its name as a 24-kilometre pedestrian and cyclist route that runs from Science World through Burnaby and straight on to New Westminster.

Schools are no problem for families as Renfrew offers no less than six elementary options, not counting the two private schools. On Broadway, Vancouver Technical Secondary is a terrific place for kids from grades 8 to 12, especially if French immersion is of interest. Additionally, there is good access to public transit, and the large arterial highways that lead to and from Vancouver facilitate good traffic flow.

It was the arrival of the SkyTrain that really allowed the community to take off. As a newly accessible neighbourhood just outside of Vancouver Proper, all kinds of families were drawn to Renfrew, resulting in an eclectic mix of single-family homes, condominiums, and townhouses. From the simple to the stately, Renfrew contains a good selection of townhouses in a variety of styles. Additionally, many of these developments have taken advantage of the extra space afforded by life outside central Vancouver, resulting in properties that are both spacious and solidly built.

For more information about Renfrew townhouse and duplex listings, or to set up a viewing, please contact Ariane Benjamin. 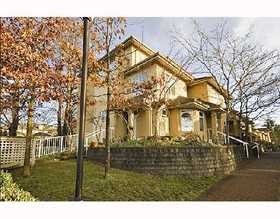