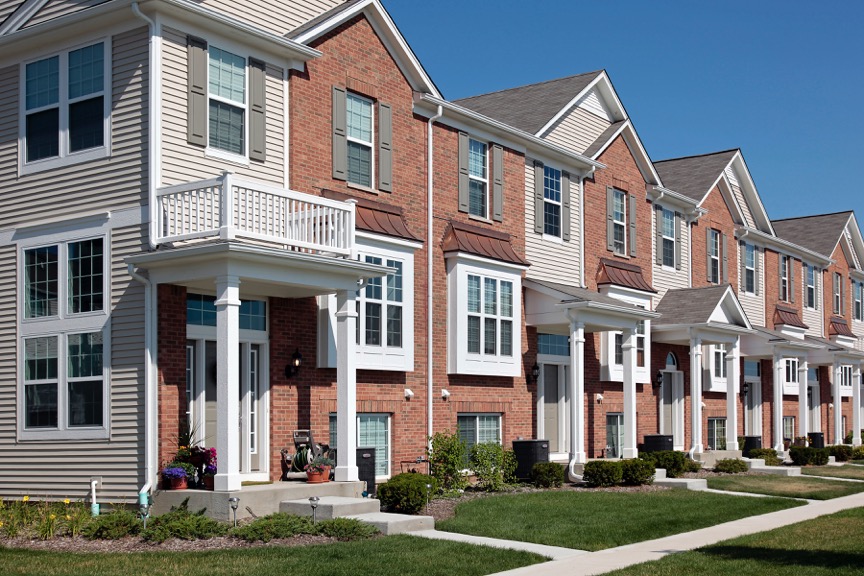 “Townhouses are a great option for anyone lamenting the fact a single detached home will still cost you well over $1 million,” says Vancouver Townhouse realtor Ariane Benjamin.

In fact, according to numbers released by the Greater Vancouver Real Estate Board (GVRB) earlier this month, the benchmark price of all residential homes fell only 2.2% over the last six months, but are still nearly on average 18% higher compared to December 2015.

As assessments were mailed out, many people living in homes across Vancouver, North Shore, Squamish, Burnaby, Tri-Cities, Richmond, and Surrey discovered that the assessed value of their single family detached home has appreciated between 30-50%. Similarly, the GVRB had calculated that the median price for townhouses prices rose 29% year to year while apartments increased by 27%.

According to Board President Dan Morrison, although it’s difficult to tell where the market is headed with all the measures that have been introduced to stabilize pricing—including the 15% tax on foreign buyers—he suggests that limited inventory could be partially responsible for keeping the prices up.

“The supply of homes for sale couldn’t keep up with the demand for much of 2016,” said Morrison. “The inventory is not there.”

Townhouses Continue to Hold Their Value

The number of listings has continued to decline in 2017. This may account for the fact that despite slower sales, prices for detached homes have fallen only about 3%, while attached homes, such as condos and townhouses, have only seen a drop 0.8%.

“A cooling market could bring some relief for house-hunters, but for those who still find the million-dollar price tag a bit hard to swallow, townhouses are a great option,” says Ariane. “You can use our free Townhouse Watch tool to find and track the properties that meet your budget and needs.”