Housing Demand VS. The Price Decline in the Vancouver Market

Home » Blog » Housing Demand VS. The Price Decline in the Vancouver Market

Housing Demand VS. The Price Decline in the Vancouver Market 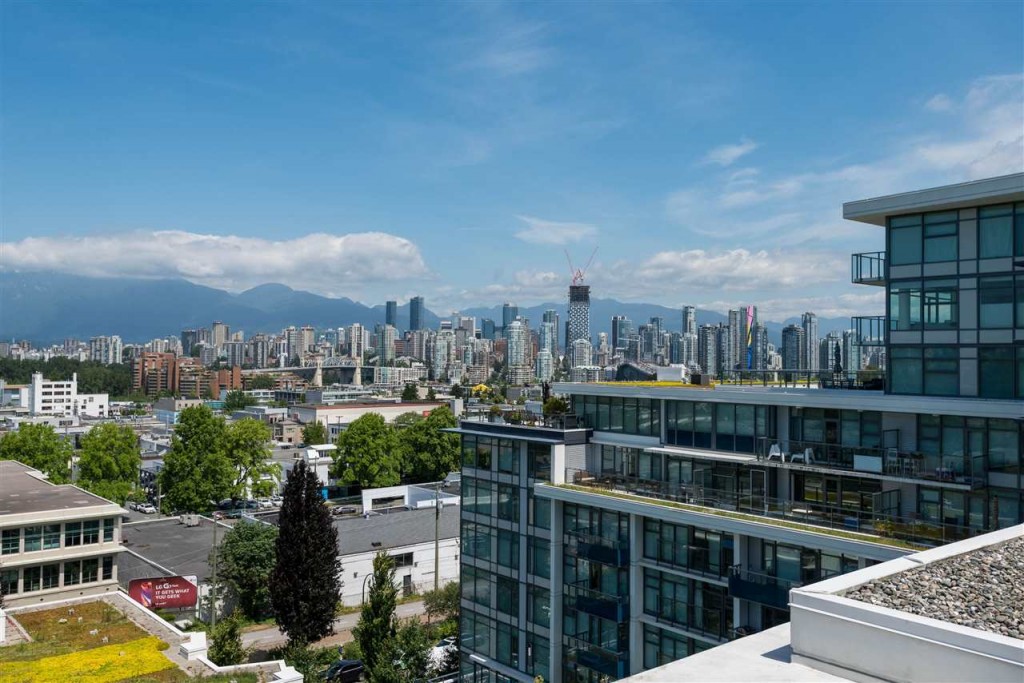 If you haven’t noticed the reversal in Vancouver’s real estate market, you haven’t been paying attention. A while ago, the prospect of a drop in Vancouver’s housing market seemed almost unthinkable. But for the past two months, sales have been declining, even if benchmark prices haven’t dropped much.

According to the Real Estate Board of Greater Vancouver, sales in August were down 36.6% year over year. But while actual sales of homes have declined dramatically, this hasn’t translated into a dramatic price drop. In fact, according to the Board, the benchmark cost of a detached home in Greater Vancouver was $1.561 million in August, down on average only about 3.1% from a year earlier.

The reason for the decline suggests that buyers are waiting to see how the housing market reacts to the changing conditions. Right now, there’s a variety of housing to choose from—and the competition is light. This has translated a slight decline in the benchmark prices in all categories of homes including detached, condos and townhouses in Vancouver.

It should be noted that there was even less of a change in the cost of townhouses and condos.  In fact, the prices for townhouses and condos started so strong this year (condos were up 10.3 per cent in a year to $695,500 in August), that year to year, they are still showing gains. However, the benchmark price has fallen 1.6% since May.

Data from Mining Company SnapStats seems to correlate with the changes. Across the board, sales condos and townhouses in Vancouver have been in decline: Downtown -17%, Vancouver Westside -29%, Vancouver Eastside -11%, North Vancouver -21%, and West Vancouver -44%.

Some people feel the falling sales could be indicative of a price crash. The hardest hit segment belongs to the luxury detached homes in pricey West Vancouver, which has fallen in value by about 30%, from about $3.6 million to about $2.5 million today. Yet, despite the fact that Vancouver is now firmly in the midst of a buyer’s market, most properties seem to be holding their value. As more affordable properties, condos and townhouses in Vancouver have lost very little in terms of value.

The latest affordability report from the Bank of Canada found no change to the relative cost of homeownership in Vancouver in the second quarter of this year. Instead, higher mortgage rates offset lower house prices, effectively cancelling out any savings.

The positive news is that home buyers now have more selection and face less competition, which opens a path for negotiation. The housing market in Vancouver has changed, and, for better or worse, everyone has to adjust.

As a townhouse realtor in Vancouver, Ariane Benjamin has been tracking and studying townhouse sales and neighbourhood trends for over 15 years. Her one-on-one approach to buying and selling emphasizes her customer-first attitude and allows her to deliver results and value.