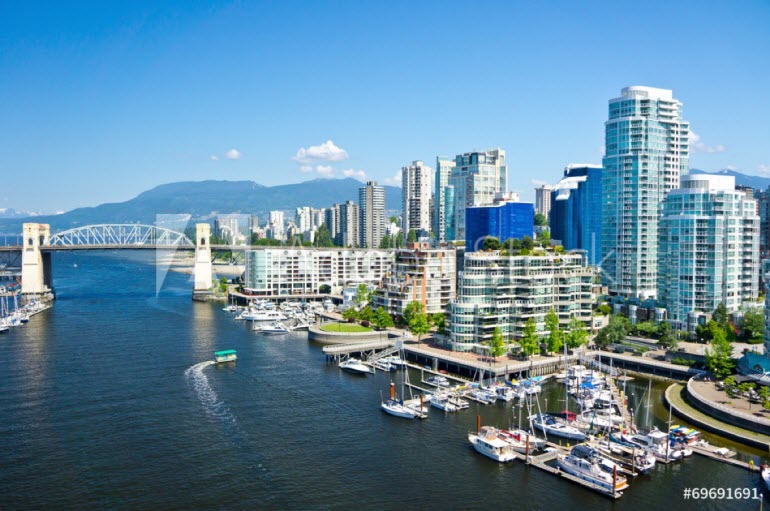 Home sales in Metro Vancouver last month dropped almost 40 percent year over year with single family detached homes hardest hit. Real Estate Board President Dan Morrison has called it a “lukewarm” start to year, with sales down 39.5 percent from those recorded in January 2016. However, townhome and condominium markets have remained active—and a boost may be in the foreseeable future thanks to Silicon Valley.

While the controversial immigration ban has been temporarily blocked, White House Press Secretary Sean Spicer has already confirmed that officials have drafted an executive order that will impact the H-1B work visa, which many US-based tech companies have used to bring top talent to their ranks. With growing instability, a lot of Silicon Valley seems to be eyeing Vancouver as a base that will allow them to keep their teams intact.

Companies like Google, Microsoft, and Amazon already have offices in Canada where they often station workers while they await clearance to live and work in the US. In addition, Canada’s technology community seems receptive to the idea of welcoming more tech talent. Dozens of Canada’s tech CEOs have already signed a letter asking Canada to offer immediate entry visas to those hit by the order.

An influx from Silicon Valley could bolster housing sales after the impact of a 15-percent tax on foreign buyers, which many have blamed for the sagging market.

However, despite the precipitous dip in housing sales, the benchmark price for detached properties, which was about $1.5 million in January, has only dropped 6.6% while prices for townhouses and condos have remained steady.

“Vancouver is a great city, which offers a lot to the people who live here,” says Ariane Benjamin, real estate agent at vancouvertownhouse.ca. “The climate, job opportunities, restaurants, and scenery are an incredible draw—and that’s not something that’s going to change.”