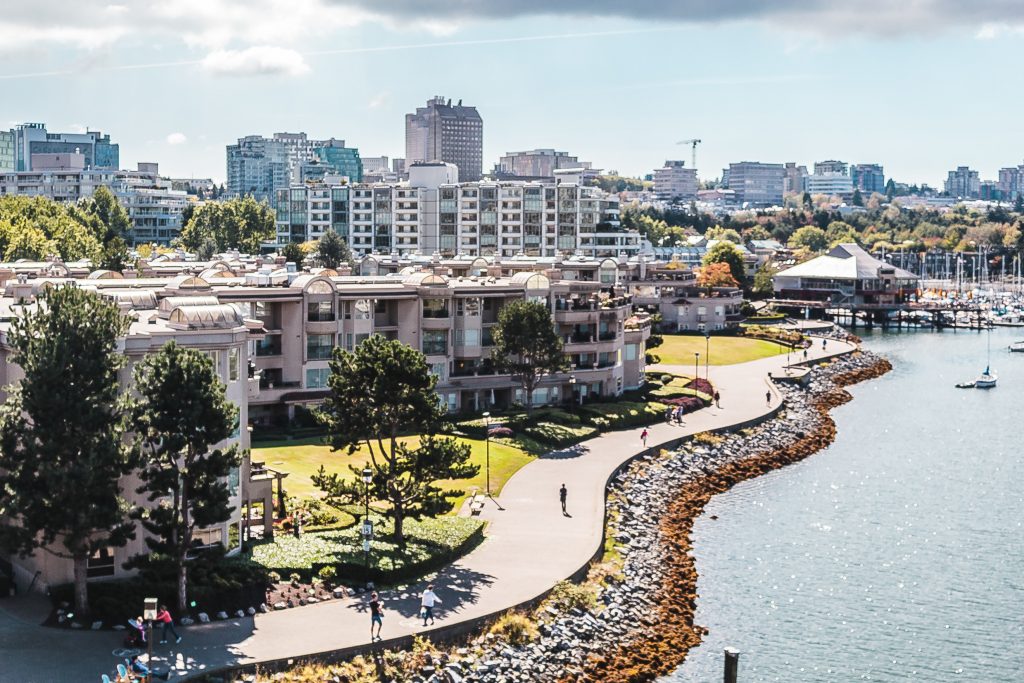 According to Sotheby’s International Realty Canada, it looks like Vancouver’s housing market has hit rock bottom and while recovery is expected, it’s going to be slow.

The forecast, released September 25th, predicts that Vancouver’s million-dollar home market will undergo a gradual recovery. According to the brokerage, there signs that the market is already on the rebound. These include stats that Greater Vancouver sales increased 23.5 per cent and 15.7 per cent year-over-year in July and August respectively.

While renewal in the market is mainly being driven by the sales of homes, townhouses, and condos under the 2-million-dollar mark, sales on more expensive properties, between $2 and $4 million also shot up by 26 per cent.

The growth trend was partially offset by the July to August sales of Vancouver’s condo market, which fell 5 per cent year over year. And while high-end market—properties over $4 million—continues to struggle, it represents a much smaller segment of home buyers. Sales of these properties declined 32% year over year.

Sotheby’s President and SEO Don Kottick is quoted as saying, “Our forecast is based on a number of factors, not just the recent uptick in sales. Low unemployment is supporting housing demand. But we also have a lot of pent-up buyer demand, and that’s creating high activity. With the continued decline of prices over the last little while, it has brought potential buyers into the market who were previously priced out of that market. And the other thing we’re seeing is that people with million-dollar budgets are now able to buy the kinds of homes that they couldn’t a few years ago. So it’s opened up a bunch of options.”

So far, Septembers numbers have been trending upwards from August, which could be a telltale sign that stormy waters have finally calmed. Based on the sales-to-active-listings ratios, Vancouver’s housing market is currently balanced, which means there are opportunities for both buyers and sellers.

As an experienced Vancouver townhouse realtor, Ariane Benjamin has been tracking and studying townhouse sales and neighbourhood trends for over 15 years. Her one-on-one approach to buying and selling emphasizes a customer-first attitude and allows her to deliver results and value. Call (604) 779-1500 to set up a complimentary consultation with Ariane today.