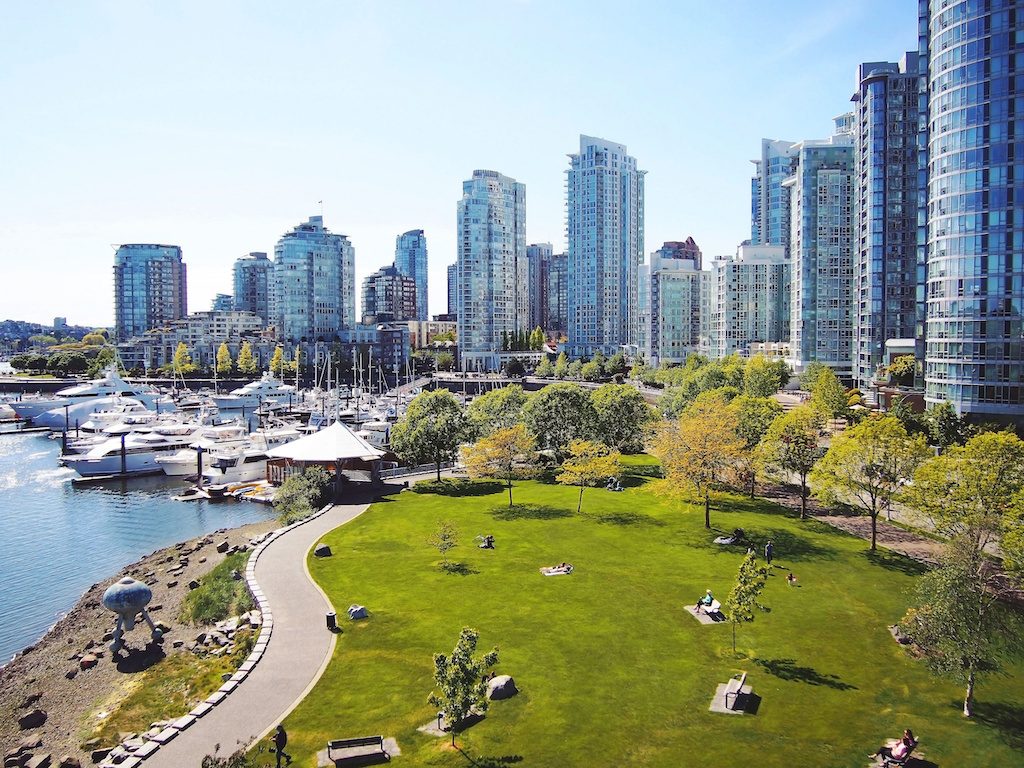 “The Speculation and Vacancy Tax means satellite families and those with secondary homes can expect to take a hit this year,” predicts Ariane Benjamin, realtor at vancouvertownhouse.ca

After a whirlwind of audit assessments in 2018 that exceeded $140 million dollars, the CRA is getting ready for a load of new data from the BC government, after they implemented a new policy that ties home ownership to tax declarations.

“Thanks to the BC speculation and vacancy tax, which is aimed at families who own multiple homes, the province estimates it could collect over $642 million in tax revenue over the next four years,” explains Ariane, who specializes in helping families buy and sell Vancouver townhouses. “More significantly, there’s a concentrated effort to see empty homes either sold or rented, which is expected to bring down costs in the rental and real estate market.

The press to collect information on home ownership is part of a government mandate “to make housing more affordable for people in our province,” according to the government website.

Until recently, the problem has been how certain families have evaded the tax system. Many satellite home owners would choose to have their families live in BC while earning income abroad. The homeowners, who weren’t earning wages in BC or Canada, paid miniscule taxes while family members consumed publically-funded services such as schools, transportation, healthcare, and so on.

The annual 2% tax against a satellite family’s assessed home value was implemented to bridge a policy gap and create fair conditions where everyone who lives in BC contributes to the maintenance and growth of the province.

“The problem is what these homeowners were doing wasn’t actually illegal. The person living in Canada would file the taxes, but since there was no income, there were no taxes. Their lifestyle was funded from overseas. The tax on empty homes will make the system fairer and give the province access to a new revenue stream, which will benefit the province and everyone living in it.

Based on a recent Statistics Canada study, the average assessed value of homes owned by investor-class immigrants in Metro Vancouver in 2018 was $1.78 million for those admitted by the federal government, and $2.2 million for those entering via Quebec.