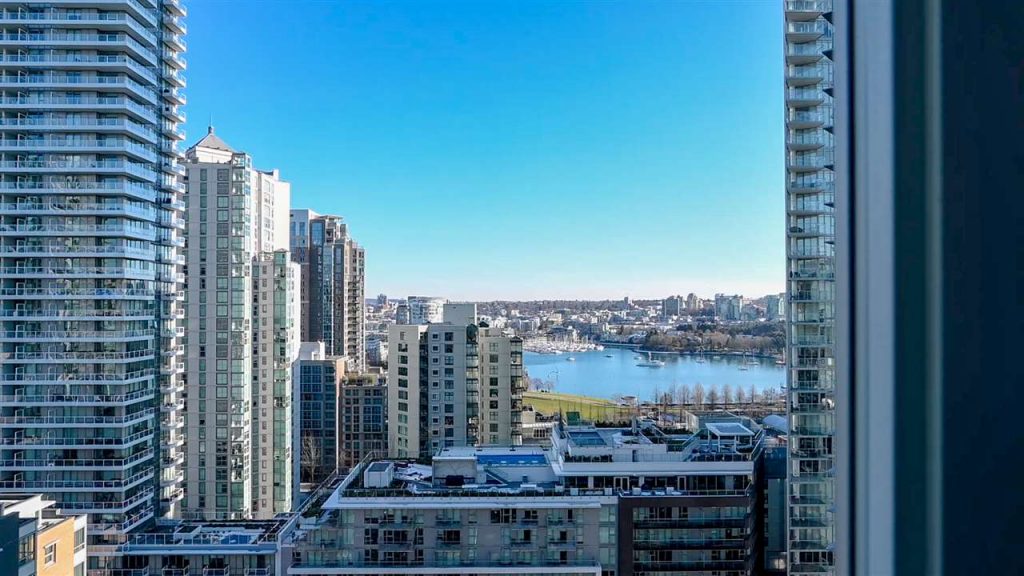 Many home sellers are wondering if Vancouver’s golden age of housing is a thing of the past. But thanks to a flurry of market activity, a new report from the Canada Mortgage and Housing Corporation (CMHC) predicts prices could surge over the next two years.

While the growth could be modest or significant, the flurry of recent activity and increases of year-over-year activity could eventually push prices up.

It’s no secret that Vancouver’s market has been in a state of flux for the last two years. However, according to the CMHC, the price of homes (averaged across all properties types) could potentially reach a record high of $983,000 next year, potentially exceeding the one-million-dollar mark in 2021. However, as balanced conditions continue to prevail, there’s no telling where the market will go. The numbers cited are on the optimistic side, and a dip is not out of the question.

Owners of condos and townhouses in Vancouver with properties priced under $700,000 are expected to see the greatest demand. In contrast, sales of single detached homes, particularly those on the high-end market, are expected to remain soft.

As sales grow, there were some murmurings that declining inventory levels could trigger a price increase. However, newly constructed properties coming into the market are expected to keep the ratio balanced.

Jason Wong, sales and marketing director at Aragon Properties, told Glacier Media in response to the report that “we are expecting to see upward pressure in pricing in the market, due to projected economic growth and annual population growth, along with the low-interest rates. The fundamentals are definitely there to see price growth.”

Wong said Aragon had seen strong presales at condo projects in Vancouver, adding that there’s lots of room for new housing inventory before sales property prices will be downwardly impacted.

Projections across BC also reflect the report in Vancouver, with sales and price growth expected in 2020 and 2021 after the soft market that has dominated 2018 and much of 2019.

Bob Dugan, CMHC’s chief economist, said, “Housing starts [across Canada] are projected to stabilize in 2020 and 2021 at levels in line with long-run averages. This follows two years of declines from elevated levels in 2017. Resale activity and house prices are expected to fully recover from recent declines, supported by growth in income and population.”